The town of Kamenice nad Lipou lies in the northwestern region of the Bohemian-Moravian Highlands, some 20 kilometers north of Jindřichův Hradec, in Pelhřimov District.

In 1580–1583, the original 13th-century castle was converted into a Renaissance mansion graced by a courtyard with arcades and a garden. The Baroque entrance tower was built in 1744. The chateau acquired its present Late Neo-classical appearance in the early 19th century. It is surrounded by an English landscape garden featuring a linden tree estimated to be 700–800 years old. The Geymüller family was the Kamenice chateau’s last pre-World War II owner. In 1998, this historical landmark came under the management of the Museum of Decorative Arts in Prague (UPM). Following extensive restoration work carried out between 1999 and 2004, a collection of furniture was installed in its interiors, which is open to the broad public. UPM also holds long-term exhibitions (toys, wrought ironwork, etc.) in other spaces of the chateau, intended both for children and adults. During the summer months, a café with a terrace offers refreshments and a pleasant ambiance. There is a visitors’ information centre in the chateau and exhibition installations administered by the town’s Municipal Museum in its south wing. 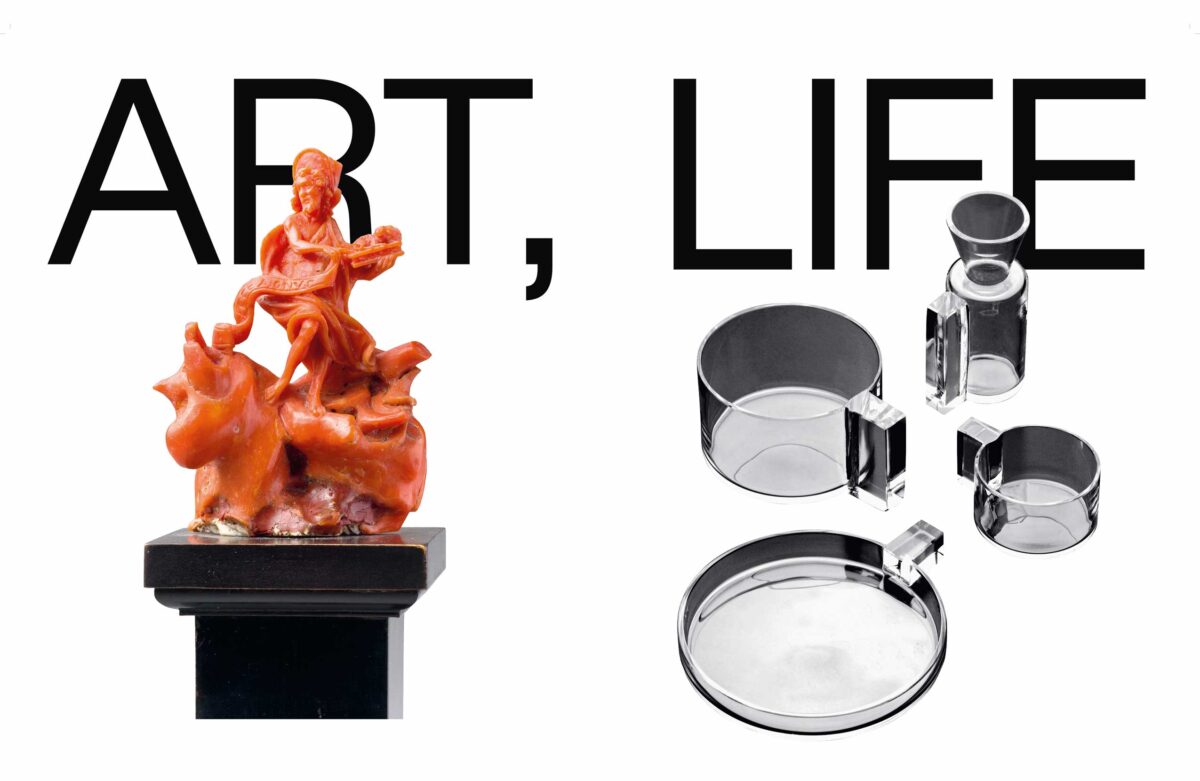 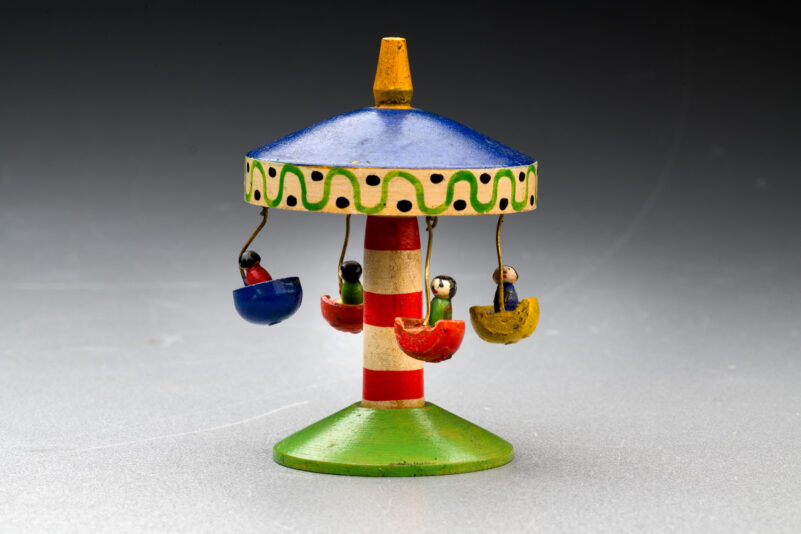 LOOK FOR A TOY! 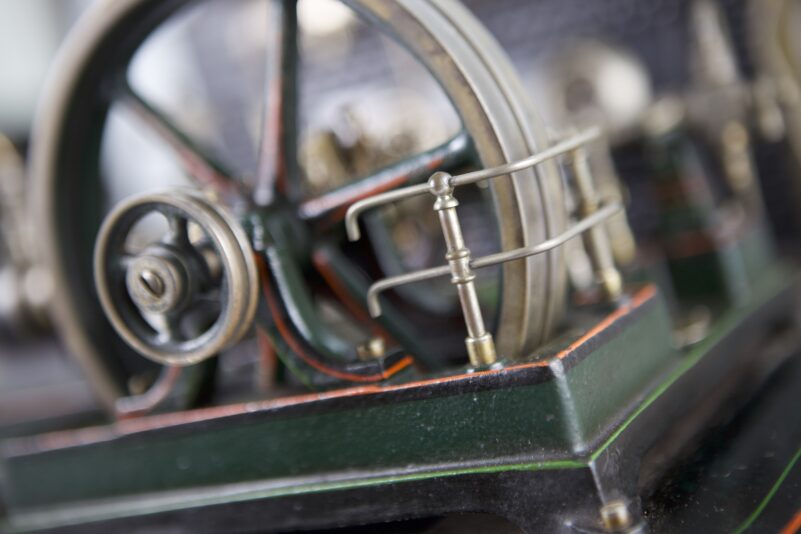 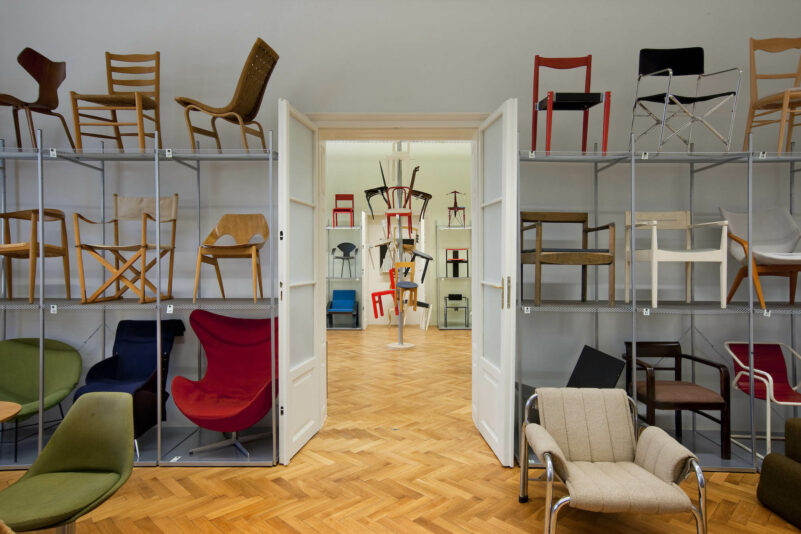 show on the map